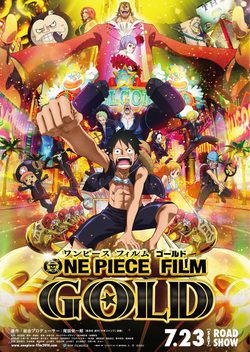 This thirteenth cinematographic adaptation of the iconic animatic Japanese series 'One Piece', which tells the adventures of the crew leaded by Luffy. In this occasion the main characters travel to Gran Tesoro, an nation which is independent of the World Government and is governed by Gild, a dangerous man who is able to turn everything that he touches in gold. In that country, which is considered as a sanctuary, marines and millionaires live. The Straw Hat Pirates will try to stop the plans of the mysterious leader, who uses his incredible ability to change the power relationships of the New World. Directed by Hiroaki Miyamoto, 'One Piece Film Gold' was released the 23rd July of 2016 in Japan. 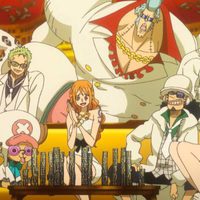 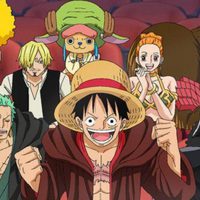 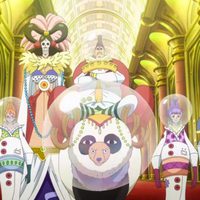 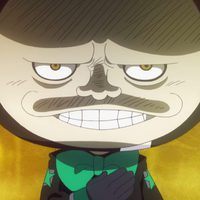 ?
Write your own 'One Piece Film Gold' review.

Oda always does the design of the characters for the movies. And he says that the outfits that show up on opening 13 of the actual anime One Piece (or the 15th anniversary one) are outfits they will wear for this movie. The mysterious Pandaman can be seen having a wrestling match. The character Rob Lucci is to make an appearance in this film.