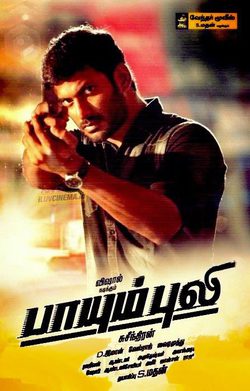 Jayaseelan, a undercover special forces cop, has the mission to end a criminal gang that has terrorized Madurai with extortion and murder. A senior police body is killed publicly, sparking a wave of anger from Jayaseelan that ends with the death of most of the band members . But the intrigue continuous because Jayaseelan still has a lot to do to discover the head of the organization. The film, written and directed by Suseenthiran, this starring Vishal in the leading role, Kajal Agarwal and Samuthirakani.