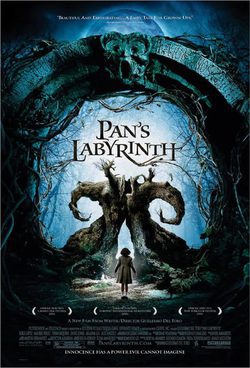 The film is seting in 1944 during the postwar period, with the fascist Spain already established. Olivia is a girl who lives with her mother and stepfather, a fascist bloodthirsty which is sent to a deep Spain village to find and destroy the last Republican revolutionaries. She lives in a cruel world full of anguish and horror. Until one day, exploring the village where she lives now, she discovers a Pan, a magical being who tells her great news: Olivia is not a normal girl, Olivia is a princess belonging to a magical kingdom. She wants to go to that realm, but first she must spend three complicated tests. Film directed by Mexican director Guillermo del Toro. 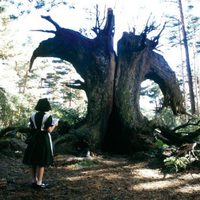 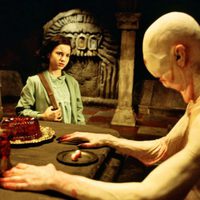 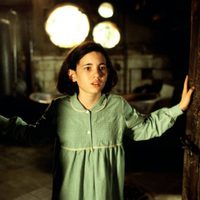 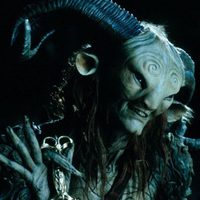 ?
Write your own 'Pan's Labyrinth' review.