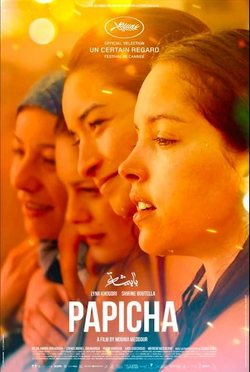 The story takes place in 1997 in Algeria. Nedjma is an 18-year-old university student who is ahead of her time. She goes to the university in Algiers, where she also lives, and dreams of being a stylist. Nedjma will want to fulfill her dream at all costs and will refuse that the tragic events that occur in her country, such as the Algerian civil war, influence her path and prevent her from carrying out what she wants, lead a normal life and party like a teenager. She loves going to parties with her best friend- While society becomes conservative and oppressive she tries to stay true to herself and decides to go out at night with her best friend Wassila and sell dresses made by her in the bathrooms of the disco. Following her vocation for fashion, she organizes a transgressive parade at the University with her friends to claim a free and independent life. The film is a grievance to women's freedom and a fight for feminism in a society marked by inequality, wars and retrograde vision towards women. The movie also wants to show the world a normal girl that wants to make her dream come true. The film is directed by Mounia Meddour and the cast includes Marwan Zeghbib, Lyna Khoudri, Shirine Boutella, Amira Hilda Douaouda and Yasin Houicha. 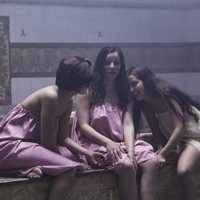 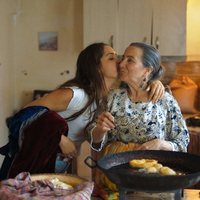 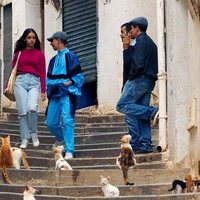 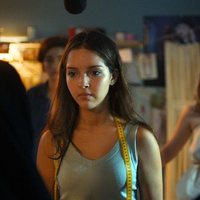 ?
Write your own 'Papicha' review.

'Papicha, sueños de libertad' participates in Caesar Awards at the Art Academy in France, in Best Movie category and also its main character, Luna Khoudri, is nominated as Best Emerging Actress. The movie director was born and raised in Algeria and when she was 18 she moved to France due to Argelian civil wat. 'Papicha' is based on her own story. The film participated in 2019 in the Un Certain Regard section of the Cannes Film Festival.