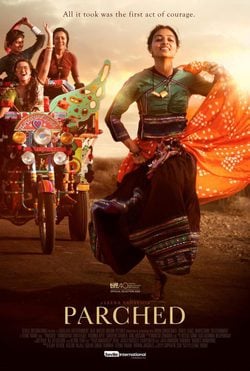 Directed by Leena Yadav and starring Adil Hussain, Radhika Apte, Surveen Chawla, Tannishtha Chatterjee, Sayani Gupta, Sumeet Vyas, Mahesh Balraj, Lehar Khan, Chandan Anand, Riddhi Sen, Farrukh Jaffar and Tanya Sachdeva. The film was presented at the 40th edition of the Toronto International Film Festival. This is the third feature film directed Yadas after 'Shadb' and 'Teen Patti'. A drama showing the terrible and horrible inequalities that occur in India because of archaic patriarchal traditions. Filmed at present, in a small town in the state of Gujarat, four women who decide to stop endure abuse and injustice that society imposes on them and makes them slaves live. The four women manage to unite and oppose men and those traditions. Thanks to the friendship that unites them and that desire for freedom, the four women achieve face their demons and dream about love and other world for them. 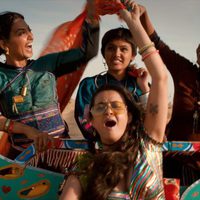 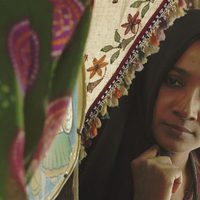 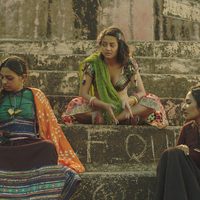 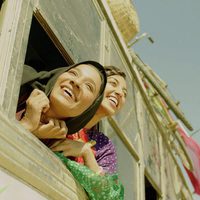 ?
Write your own 'Parched' review.