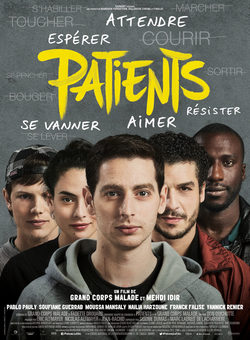 Benjamin, with just 20 years old and entire life dedicated to sports, wake up in the hospital after of had suffered an accident in a swimming pool. The impact had driven to parcial paralysis in the middle of his body and how, while he goes to rehabilitation sessions, will discover other way of living his live join other people that also find in a similar situation of his and he will learn to say thank you to life because doesn't had dead in these moment. 'Patients' is a ode to the live, to know carry out misfortunes that happens and doesn't give up never. This story based on the live of poet Grand Corps Malade that suffered a similar accident that was taken first to the literature and now to the cinema. 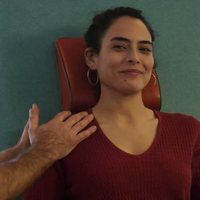 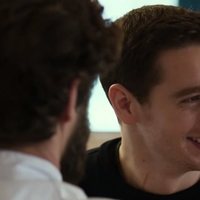 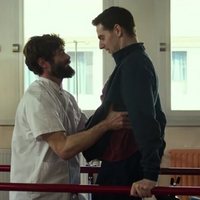 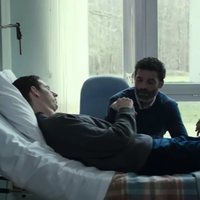 ?
Write your own 'Patients' review.