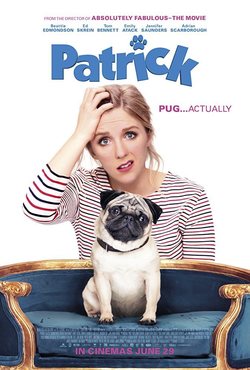 Sarah Francis is a teacher who's left in charge of her late grandmother's pet pug. There's just one problem: pets aren't allowed in Sarah's apartment building. However, she's not alone, for it's soon revealed her neighbour, Celia has been hiding her own pet dog in her apartment for some time. At first, the pug, who's incredibly spoilt and messy, causes nothing but stress for poor Sarah, although it's clear all they need is a bit of time to get to know one another, before long Sarah's life makes a turn for the better. The Disney film is directed by Mandie Fletcher and stars Beattie Edmondson as Sarah, Gemma Jones as Celia, Jennifer Saunders as Sarah's mother and Meera Syal as the headmistress at the school Sarah works at. 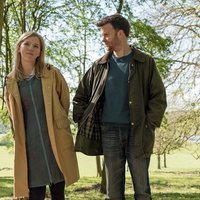 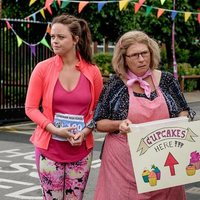 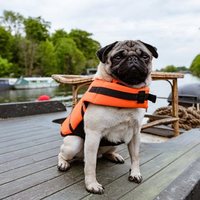 ?
Write your own 'Patrick' review.