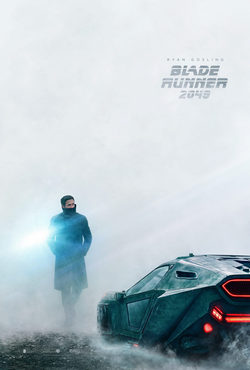 Thirty years after the events of the first film, a new blade runner, the officer K from the LAPD (Ryan Gosling) discovers a dark secret that could bring the end of humanity as we know it. This discovery leads him to find the former blade runner Rick Deckard (Harrison Ford), who has been missing for thirty years. The film is directed by Denis Villeneuve ('Arrival', 'Sicario'), and the cast is completed by Ana de Armas as Joi, Jared Leto as Niander Wallace, Mackenzie David, Robin Wright, Sylvia Hoeks and Dave Bautista. Villeneuve is set to bring to the big screen the continuation of the cult film from the eighties, 'Blade Runner' based on the novel, 'Do Androids Dream of Electric Sheep?' by Philip K. Dick. The script is written by Hamton Fancher and Michael Green.

Harrison Ford and Ryan Gosling's hilarious interview on 'This Morning' 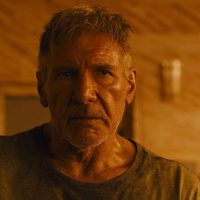 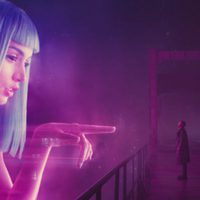 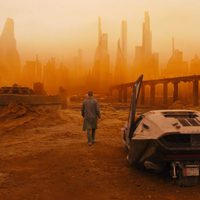 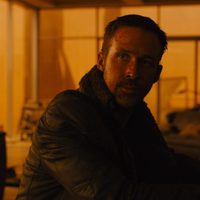 Denis Villeneuve noted that he's fully aware of the immense pressure he's under, and how hardcore fans of the original view the prospect of a new film: "I know that every single fan will walk into the theater with a baseball bat. I'm aware of that and I respect that, and it's okay with me because it's art. Art is risk, and I have to take risks. It's gonna be the biggest risk of my life but I'm okay with that. For me it's very exciting... It's just so inspiring, I'm so inspired. I've been dreaming to do sci-fi since I was 10 years old, and I said 'no' to a lot of sequels. I couldn't say 'no' to 'Blade Runner 2049' (2017). I love it too much, so I said, 'Alright, I will do it and give everything I have to make it great.'" Harrison Ford will take the role replicant hunter Rick Deckard, as in the original 1982 film. The role of new Blade Runner Officer K was written specifically with Ryan Gosling in mind. He was the only choice for director Denis Villeneuve.