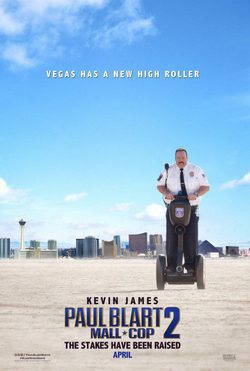 Comes the second part of 'Paul Blart: Mall Cop 2', directed by Steve Carr. In 'Paul Blart: Mall Cop 2', Paul Blart, played by comic actor Kevin James, will enjoy a vacation after so many years watching the mall and it is destined for the city of Las Vegas, where he will attend a convention on the world of the police and fail to take with him to his teenage daughter before she leaves for college. However, what looked like a smooth ride, just becoming an adventure, realizing a heist that will make in the casino where they are staying, so it starts to stop putting into practice everything learned. The film was released by Columbia Pictures in the United States on April 17, 2015 and grossed $107.3 million around the world, against a budget of $30 million. 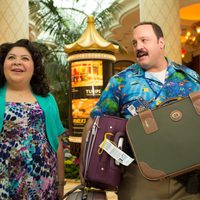 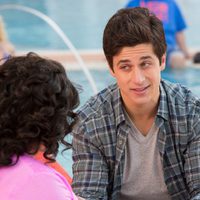 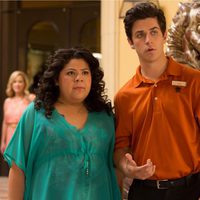 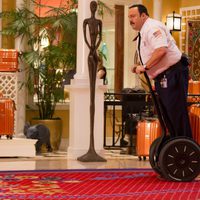