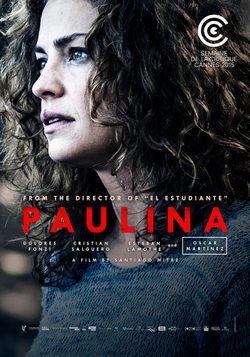 Paulina is a young lawyer who comes back to the city, Buenos Aires, in order to do social work. She works in a project defending the Human Rights in shanty town at the outside the city. Her father, Fernando, is a well known judge. At her second week working, a young criminal band in Argentina, known as 'patota', attacks her. People doesn't recommend it, but she decides to go back to work. This is a remake of the classical Argentinean movie 'La Patota'. 'La Patota' was directed by Daniel Tinayre, was starring by Mirtha Legrand. At this new version the actress in the main role is Dolores Fonzi, and It's directed by Santiago Mitre. Based on the screenplay of Eduardo Borrás is written by Mariano Llinás and Santiago Mitre. 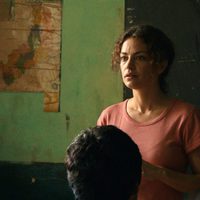 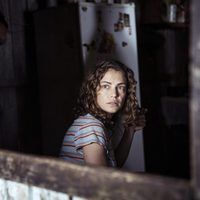 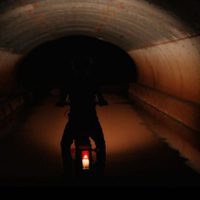 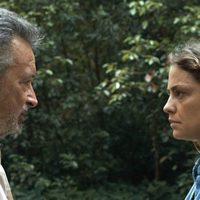 ?
Write your own 'Paulina' review.