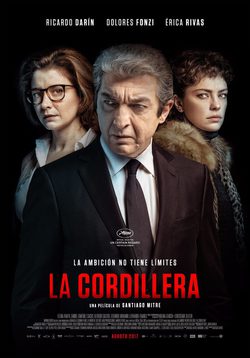 'La cordillera' is a film of political intrigue about a man surrounded by his family demons. Hernán Blanco (Ricardo Darin), the Argentine president, lives a political and family drama that will make him confront his own demons. All this while a summit of Latin American presidents is held in Chile, where strategies and geopolitical alliances in the region are to be defined. There, Hernán will have to make two decisions that could change the course of his life both in public policy and in private. On the one hand, he needs to hide a family scandal that might destroy his entire political image, and on the other hand, he is about to make the most important political decision of his professional career. 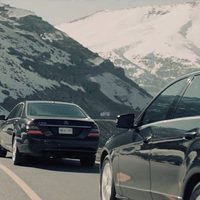 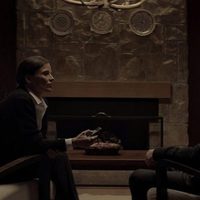 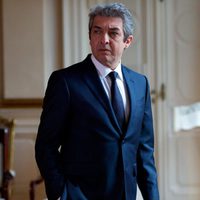 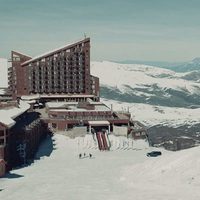 ?
Write your own 'The Summit' review.

The movie was premieres for the first time at the Cannes Film Festival 2017. It has also been screened at Toronto Film Festival and Warsaw. Many critics have pointed out the similarity between The Summit and 'El estudiante', the first film of the director. In fact, many have seen that the main character in 'El estudiante', Roque Espinosa, could well have grown to become Hernán Blanco, the president of Argentina in this film. Santiago Mitre thought of Ricardo Darín for the part of the president of Argentina since the birth of the movie.