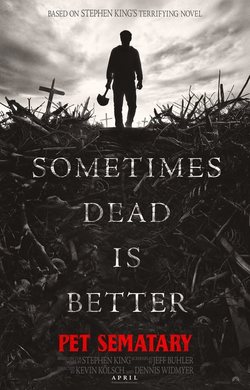 Remake of the 1989 film 'Pet Sematary' and adapted from the famous Stephen King 1983 novel. The Creed family, formed of husband Louis (Jason Clarke, 'Zero Dark Thirty'), wife Rachel (Amy Seimetz, 'Stranger Things'), children Ellie (Jeté Laurence) and Gage (Hugo and Lucas Lavoie) and cat Church, move to the quaint if isolated town of Ludlow in Maine. To their dismay, the family notice that just stepping off of the curb of their home puts them at risk of being steamrolled by one of the several large trucks that seem to continuously rundown the highway in front of their driveway. To make matters worse, the back of their house holds a decades-old cemetery for local pets. When their beloved cat Church is hit by a truck, next door neighbour Jud (John Lithgow, 'The Crown') helps Louis to bury him. When Louis tells him of how much Church was loved by his daughter, John insists on doing so in the woods rather than in the pet cemetery. Louis is convinced it's mission accomplished - until Church arrives back on their doorstep the next day. It turns out the burial ground has the power to bring pets back to life, but they're never quite the same as they were before... 'Pet Sematary' is directed by Kevin Kölsch ('Holidays') and Dennis Widmyer ('Starry Eyes'). 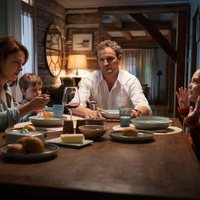 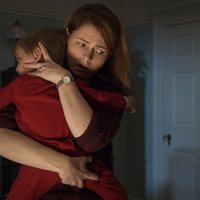 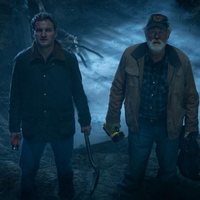 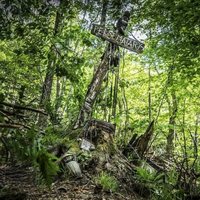 ?
Write your own 'Pet Sematary' review.

The Ramones have a song called 'Pet Sematary'. Tha film is the second adaptation from homonymous novel published by Stephen King in 1983, first one was in 1989. After the first screening in South by Southwest, critics have reacted in a positive way.