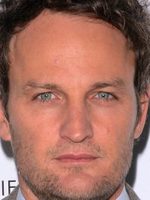 Jason Clarke (born 17 July 1969) is an Australian film and television actor. Clarke has appeared in many TV series. He is best known as a TV actor for his role as Tommy Caffee on the television series 'Brotherhood'. He has also appeared in many films, often as an antagonist. Some of his notable film roles include 'Public Enemies' (2009), 'Zero Dark Thirty' (2013), 'Dawn of the Planet of the Apes' (2014), 'Terminator Genisys' (2015) and 'Everest' (2015). Clarke was born and raised in Winton, Queensland. His father worked as a sheep shearer. Clarke has also made many Australian television appearances.

Jason Clarke has been active for 13 years, participating in 22 movies that average a 6.4/10 score.

The Devil All The Time 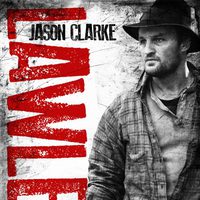 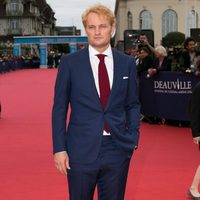