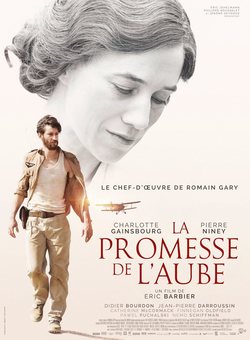 'Promise at Dawn' tells the story of Roman Kacew (Pierre Niney) with a biographical style. Roman remembers some of the most important moments of his life as the movie goes on: his childhood in Poland, his adolescence in Nice, the emigration he had to do with his family to the south of France in order to escape the consequences of Hitler's ascension to power in Germany and his career in the French Air Force. All of that with his mother Nina (Charlotte Gainsbourg) in the background, without whom his life wouldn't have been the same. It's an adaptation of the homonymous novel of Romain Gary in which he remembers his life as a young man fighting for France in the Second World War. But, above all, it tells the story of the love he feels for his mother, to whom he owes more than it looks like. 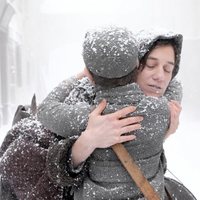 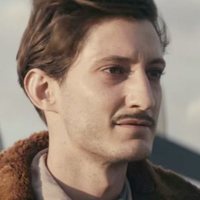 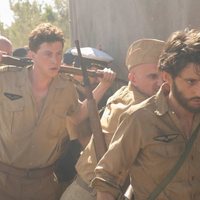 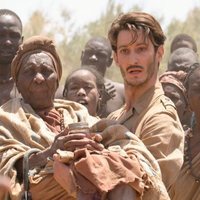 ?
Write your own 'Promise at Dawn' review.

The director split the novel in units of action to organize the three acts better, but he got 876. He had to reduce them to get a considerable number for a movie. Charlotte Gainsbourg was inspired by her grandmother for the character of Nina because of the few referents she had from the original Nina.