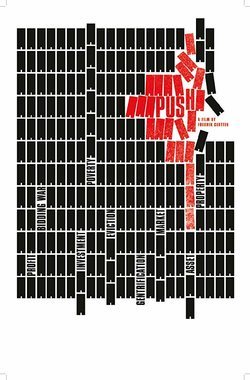 'Push' follows Leilani Farha, a special rapporteur on housing for the UN, as she explores how the world arrived to be in the midst of a global housing crisis. Farha travels from the United States to the UK, from Canada to Germany, from Sweden to South Korea, and discovers that in all of the major cities there, gentrification seems to be what is forcing poor residents from their homes as greedy corporates attempt to make room for overseas buyers. Farha, who is dedicated to maintaining the international human right to adequate housing, is joined by sociologist Saskia Sassen and economist Joseph Stiglitz as she attempts to challenge the astronomically powerful global property market. Together, the explore the commodification of housing and the disastrous impact that this can have not just on the people, but on the sense of a community as a whole. 'Push' is written and directed by Fredrik Gertten, an accomplished documentary director whose other credits include 'An Ordinary Family', 'Bikes vs Cars', 'Maria and her Shadow' and 'The Socialist, the Architect and the Twisted Tower'. For the documentary, Florencia Di Concilio ('Chameleon') composed the music whereas Janice D'Avila ('Elena', 'The Beginning of Life') and Iris Ng ('Kim's Convenience', 'Making a Murderer') were responsible for cinematography. Hide full plot... Show full plot 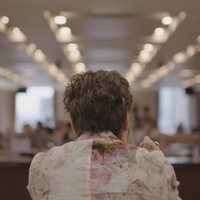 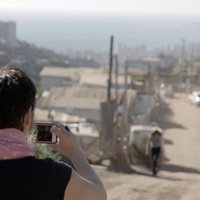 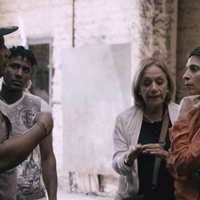 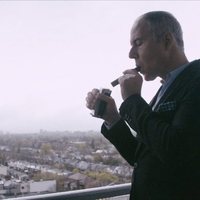