Red Shoes and the Seven Dwarfs 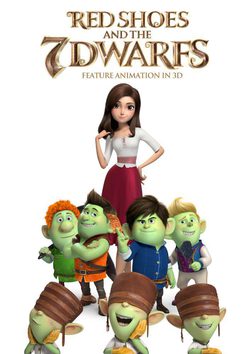 'Red shoes & the seven dwarfs' is a new version of the 'Snow White' classic, but a little crazier. In this case, the story experiments itself a completely change. The princes of every kingdom has been transformed into a green dwarf and, if they want to break the charm, they will need to find the red shoes of a very special lady. Finally, that task , that at the start seemed to be very simple, will be transformed into an adventure difficult to forget. The animation film is directed by Hong Sung-Ho ('Wonderful days', 2003; 'Egeukolla: Samag-ui gijeog' , 2003) who has said that the film shows "an uncomfortable truth", Moo-Hyun Jang y Young Sik Uhm and it is thought as a family comedy that pretends to launch a message that challenges the social prejudices related with the physic beauty standard. In the cast, we will meet as voice actors in the original version famous people as Chloë Grace Moretz ('Suspiria') as Snow White, Sam Clafin ('Me before you') as Merñín, Patrick Warburton ('Men in Black II') will be the voice of the Magic Mirror and Gina Gershon ('P.S. I love you') will be the Witch. The film, that was presented in Cannes Festival 2017 had a budget of twenty million dolars and the production was in charge of the Corean studios Locus Animation. 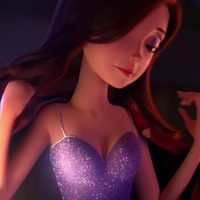 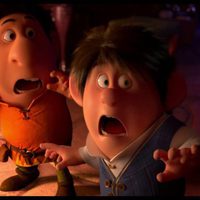 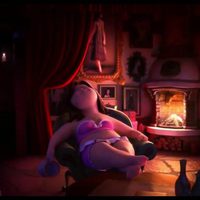 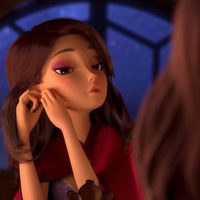 ?
Write your own 'Red Shoes and the Seven Dwarfs' review.