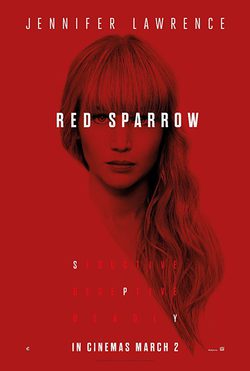 Francis Lawrence directs this thriller and espionage film based on a homonymous novel written by Jason Matthews. Starring Jennifer Lawrence, the story focuses on Dominika Egorova, a young Russian woman working for the Russian Secret Service. Dominika has been trained at the Sparrow School which specializes in training female pupils to use their bodies and minds as weapons. There, she learns the art of seduction as a violence-free way to obtain information from any enemies she may encounter. Nate Nash, an inexperienced CIA agent living in Russia, is Dominika's first assignment. What should be an easy task, becomes a lot more complex when Dominika discovers there is a mole in her own organization. Get ready for a mission where deception, mystery and sex are the main ingredients.

Jennifer Lawrence gets drunk at the Stephen Colbert show #2 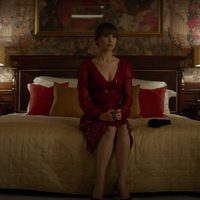 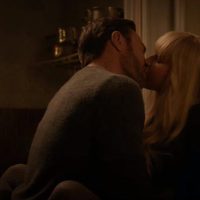 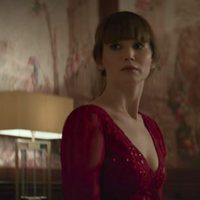 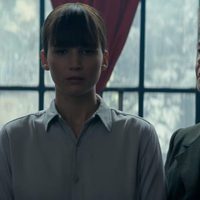 ?
Write your own 'Red Sparrow' review.

The film is based on a 2013 novel of the same name by retired CIA operative Jason Matthews. Before the novel was even finished, Matthews sold the film rights for a seven figure sum. The novel is the first book in a trilogy. To prepare for the role, Jennifer Lawrence did ballet and practiced a Russian accent for four months. Lawrence told she spent three hours a day for four months working with the Hollywood ballet instructor Kurt Froman. She said it was difficult because she had never wanted to dance ballet. American ballet dancer Isabella Boylston was Jennifer Lawrence's dance double in the movie.