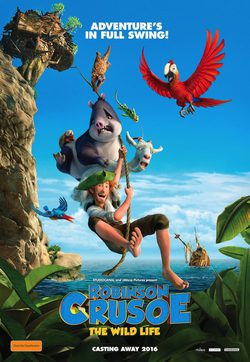 Belgian animated feature film is based on the novel by Daniel Defoe and directed by Vincent Kesteloot and Ben Stassen. 1659, Robinson Crusoe is a sailor of York, after an expedition, his boat capsizes. As the only survivor, the castaway gets to a desert island. However, after several years thinking no one inhabits the island for several years, discovers that the place a tribe of cannibals living. After dealing with them, he manages to save a native with whom he will lock friendship and who called Friday being the day they met. They live several adventures together and help rescue other castaways from the hands of savages and teach them the values of the Western world. An interesting, humorous and full of adventure film 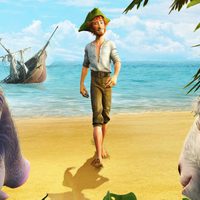 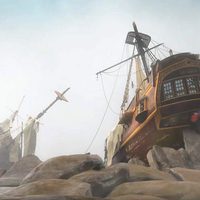 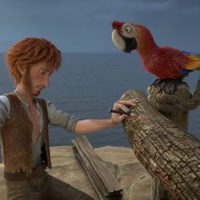 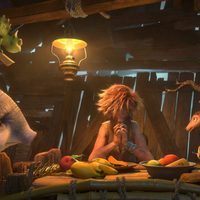 ?
Write your own 'Robinson Crusoe' review.