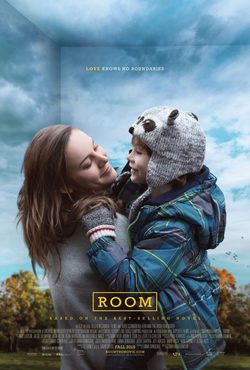 Jack (Jacob Tremblay), a child of five, lives with his mother (Brie Larson) in a little room of 3x3 meters. She's been there enclosed, by force, for seven years, so for Jack the world, all he knows, is encapsulated in that room (which his mother has called, euphemistically, as "The Room"). Also, for the mother, all that matters in the world is her son, so she strives earnestly to try that Jack lead a life as normal as possible, within those four walls. But Jack's curiosity to know more, from his age, growing and growing, at the same time the concern of his mother. The way forward is simple... 'Room' is an adaptation of the successful novel by Emma Donoghue, also responsible for writing the script. The film was praised by critics considerably and has been awarded the Audience Award for Best Film at the Toronto Film Festival. Hide full plot... Show full plot 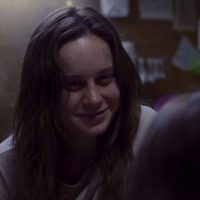 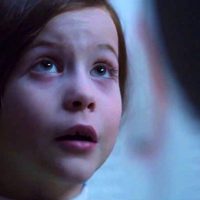 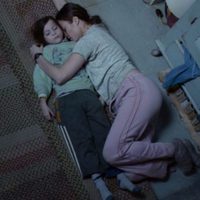 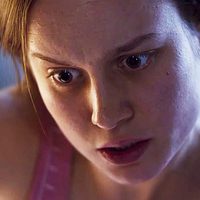 ?
Write your own 'Room' review.

Shailene Woodley and Brie Larson were the two actresses that were in consideration for the lead role in Room. Brie Larson decided to isolate herself for a month and going through a strict diet to feel what her character and Jack were feeling in Room. In Room, one of the stories that Ma tells Jack was 'The Count of Monte Cristo'. Its lead character, Edmond Dantès, was also imprisoned in a cell for several years.