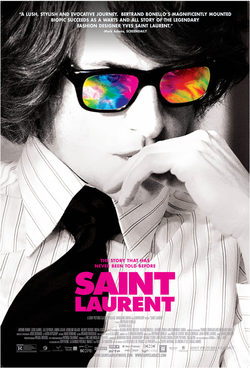 Biopic co-written and directed by Bertrand Bonello ('House of Tolerance', 'On War') focused on the famous French designer Yves Saint Laurent. The movie tells the aspirations and the achievements of the famous businessman during the years 60 and 70 that triggered a tremendous fame, success and popularity. In this version of the story, starring Gaspard Ulliel, his biography stops throughout the creative process of the artist, his photographs and the particular relationship he remained with her husband Pierre Berger (Jérémie Renier). On the other hand, the film also addresses other important issues in the life of Yves, as their affaires outside marriage or the contact he took with the world of drugs. 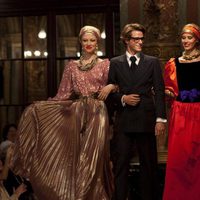 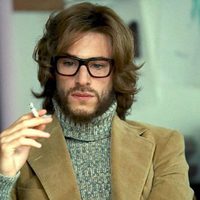 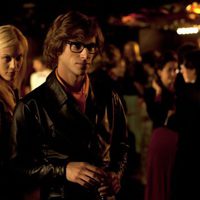 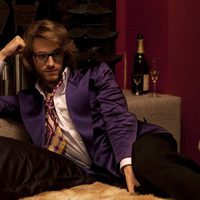 ?
Write your own 'Saint Laurent' review.