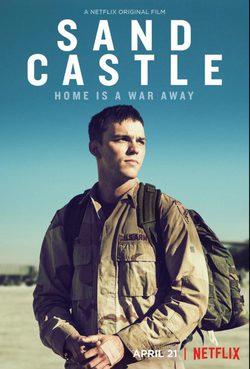 At the beginning of 2003, Irak was rotting due to the Gulf War, in which the United States of America was involved with its troupes. Freshman soldier Matt Ocre, played by Nicholas Hoult, can barely fight the heat and the horrors that the War he has engaged in is leaving in Irak. Nevertheless, when he and his platoon are compelled to go to the suburbs of Bakuba in order to repair a water station bombed by the North Americans, resentment and impotence star to arise within him. Besides all that, the tricky situation with the locals is no help, since there is a strong mistrustfulness between them. This violent and dangerous ambience will make Ocre realize the true horrors of the War, and the high price to pay. 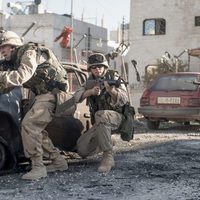 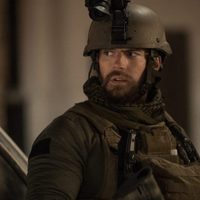 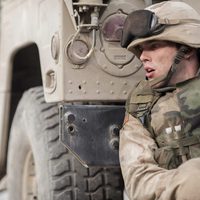 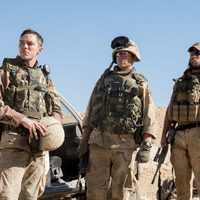 ?
Write your own 'Sand Castle' review.

Luke Evans was originally in the cast, but he abandoned the production before shooting begun, so that Logan Marshall-Green was hired instead for his role. Writer and war veteran Chris Roessner declared that the inspiration for the script came when he was watching Oliver Stone's Platoon.