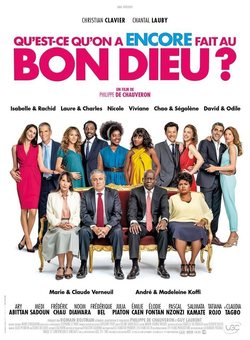 Vernuil, Claude and Marie have had to accept that none of the four boyfriends of their daughters are French, white and Christian. In this second installment, sequel to the 2014 comedy 'Serial (Bad) Weddings', the patience of the protagonist marriage has to be tested again when Claude and Marie found out that their four daughters have decided to leave the country in the who were born, France, to go and live in the respective countries of their partners David, Rachid, Chao and Charles. Adding to all of this conflict is that one of the four sisters is pregnant and about to give birth. Claude's internalised biases mean that he secretly hopes his grandson is born white-passing, though this seems unlikely. This sequel is directed by Philippe de Chauveron. The original cast returns for the sequel, with Christian Clavier as the Claude, joined by Chantal Lauby playing his wife, Marie. Ary Abittan, Medi Sadoun, Frédéric Chau and Noom Diawara star once again as the partners of Claude and Marie's daughters David, Rachim, Chao and Charles, respectively. Fréderique Bel, Julia Piaton, Élodie Fontan and Émilie Caen reprise their roles as Isabelle, Odile, Ségolène and Laure, the couple's daughters who already defied their parents and their ideals in the first installment of the story. Hide full plot... Show full plot 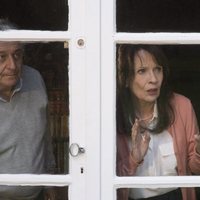 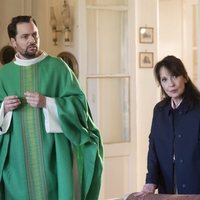 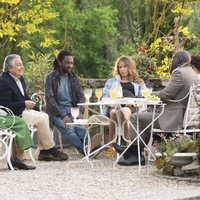 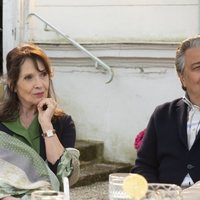