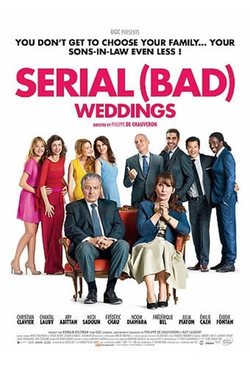 It is a French comedy film directed by Philippe de Chauveron, who writes the movie too. In 'Serial (Bad) Weddings' a catholic French couple sees their life upside down when their four daughters get married to men of different religion and origins. Christian Clavier, Chantal Lauby, Frédéric Chau and Ary Abittan are the main stars of this comedy , the fifth work in Chauveron's career. Although set in Chinon, the film was mainly filmed in Paris and in Normandy. A few shots of the castle in Chinon were taken on 10 December 2013. 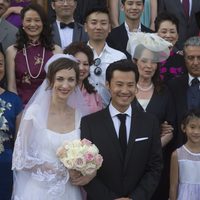 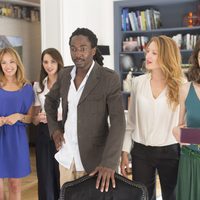 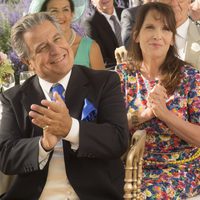 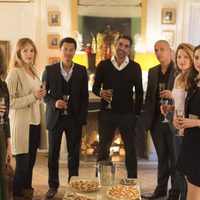