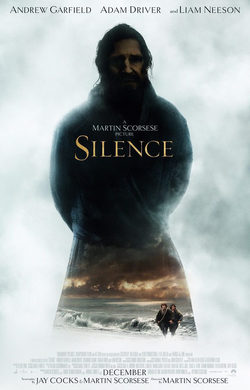 Martin Scorsese directed this historical drama set in the late seventeenth century starring Liam Neeson, Andrew Garfield and Adam Driver. A story about the inherent mission of every religious belief and the difficulties surrounding this duty that may affect a man of God to the point of completely renounce his faith. The film chronicles the misadventures of a missionary who has abandoned his belief as a result of the persecution and torture he suffered in Japan, country to which two young Jesuits travel with the intention of finding the unlucky one. These men of faith will then live in their own flesh the violence with which the Japanese receive Christians in their country. The film is based on Shusaku Endo book called Silence. 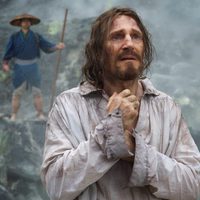 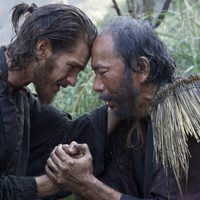 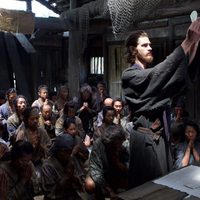 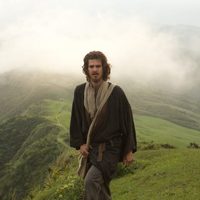 ?
Write your own 'Silence' review.

At the begining of the project, Daniel Day-Lewis had the Father Ferreira role, Gael García Bernal Father Rodrigues role and Benicio del Toro Father Francisco Garrpe role. They leaved the project because of the delays in the productions they were. The story is based on actual historical facts, but while keeping the character name of the hero's mentor Father Ferreira who was an actual historical figure, author Shusaku Endo changed the nationality of hero who historically was an Italian called Giuseppe Cara to Portuguese, thus making him the same nationality as Ferreira, and gave him the fictional name of Sebastian Rodrigo (in the English translation, translated as Rodrigues). Martin Scorsese and screenwriter Jay Cocks had written an early draft of the film in the 1990s with the intention of Scorsese directing it after 'Gangs of New York' (2002). But when Scorsese couldn't get financing for the project, he decided instead to do 'The Aviator' (2004).