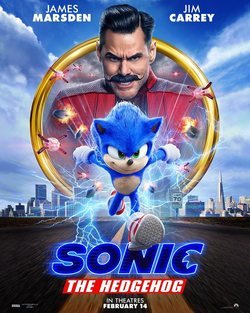 'Sonic the Hedgehog' leads on from the many adventures had by one of the most internationally popular characters in video-games: Sonic, the fastest (and, coincidentally, most blue) hedgehog that has ever zipped across a screen. In this cinematic take on the character, a policeman from the rural city of Green Hills will help Sonic escape the government officials that are looking to capture him. Meanwhile, the evil Dr. Robotnik, played by Jim Carrey, also relentlessly pursues Sonic with the goal of absorbing his powers and using them to achieve world domination. The film is full of action, adventure and comedy and is intended to be a rip-roaring rollercoaster for all of the family to enjoy as it seeks to bring the world of video-games into the increasingly competitive film industry. Sega, the company responsible for the creation of Sonic the Hedgehog, has produced the film along with Sony Pictures Entertainment. The film is directed by Jeff Fowler and is written by Patrick Casey and Josh Miller. Giving his voice to the fastest hedgehog known to man is Ben Schwartz ('Parks and Recreation'). Also joining the cast are Jim Carrey ('The Truman Show'), James Marsden ('Hairspray'), Neal McDonough ('Captain America: The First Avenger'), Tika Sumpter ('Michelle and Obama') and Leanne Lapp ('iZombie') 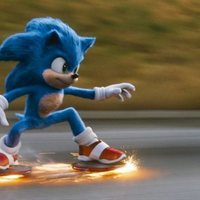 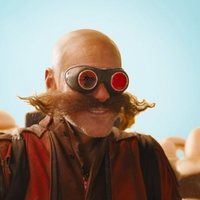 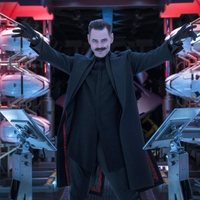 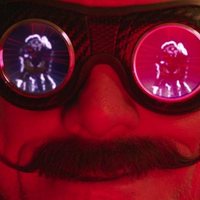 ?
Write your own 'Sonic the Hedgehog' review.

The first Sonic redesign for the film caused Yuji Naka and Naoto Ahshima (Sonic Team director and designer of the original Sonic) to show their dissatisfaction with the adaptation proyect. After the poor reception of the first images of Sonic amongst the fans James Fowler, director of the film, ended up announcing that the release date was to be released to February 2020 in order to "making this character the best he can be". The original release date was November 2019. Ben Schwartz, the actor voicing Sonic in this film, was the voice of Leonardo in the series 'Rise of the Teenage Mutant Ninja Turtles' and the banana from 'The LEGO Movie 2'.