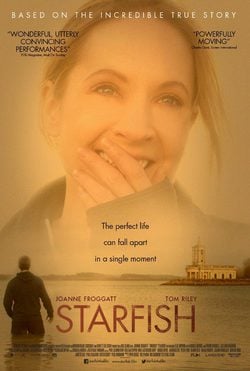 'Starfish' tells the story of a couple going through a romantic crisis. Their relationship will be tested after his perfect life pass through a bad time. One morning December Tom leaves her little daughter on the bed and has everything you could wish, the dream home, a job as a writer, a beautiful wife and a second child to be born. But the next morning Tom begins to suffer a devastating disease. Both Tom and Nic will battle to keep their marriage afloat. The drama is the second feature directed by Bill Clark, who also wrote and directed 'The Christmas Miracle of Jonathan Toomey' in 2007. The drama is played by Joanne Froggatt, best known for her role as Anna Bates in the six seasons of the series 'Downton Abbey'; Tom Riley, who appears the television series "Da Vinci's Demons'; Phoebe Nicholls, who participated in 'The Elephant Man' David Lynch and finally by Michele Dotrice, known for the mini-series family viewing 'Some Mothers Do' Ave 'Em'. 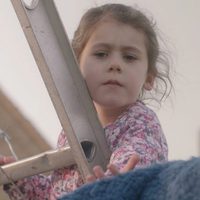 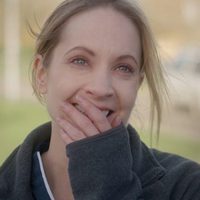 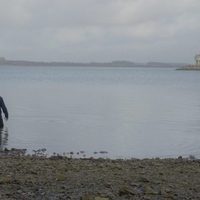 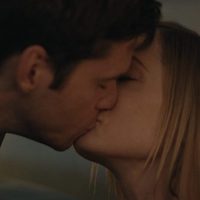 ?
Write your own 'Starfish' review.