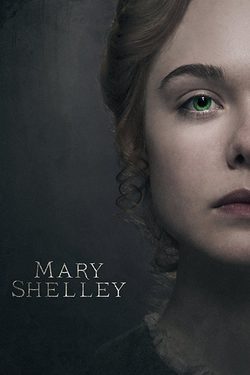 Director Haifaa Al-Mansour's new film ('The Green Bicycle') is a romantic Gothic drama that portrays part of the life of the popular writer Mary Wollstonecraft. Starring the actress Elle Fanning ('The Neon Demon'), ('The seduction'), ('Women of the 21st century'), ('How to Talk to Girls at Parties'), which plays the writer Mary Wollstonecraft, tells the fascinating romance between the author and the poet Percy Shelley. The story centers on Mary Wollstonecraft Godwin, a bright and imaginative young woman who at age 16 falls in love with the poet Percy Bysshe Shelley, whom she marries. Mary is fascinated by macabre themes and tormented by the death of her mother, a feminist writer and philosopher who died shortly after the protagonist's birth. When Mary meets Lord Byron, a friend of her husband, the challenge of writing a ghost story arises, arriving at the idea that will become her masterpiece: 'Frankenstein or the modern Prometheus', published in 1818, when she only had 20 years. Hide full plot... Show full plot 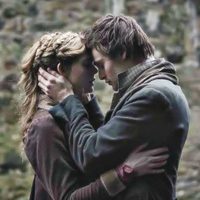 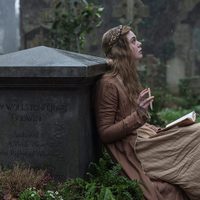 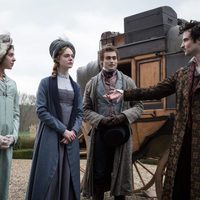 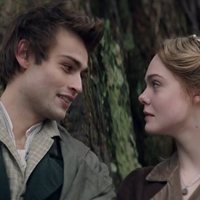 ?
Write your own 'Mary Shelley' review.