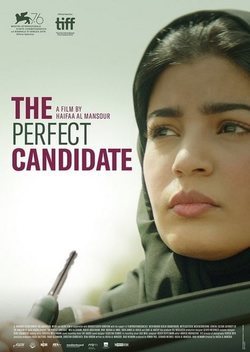 Maryam, a woman who lives in Saudi Arabia, is scheduled to fly to Dubai. However, her legal guardian, her father, is out. Since Maryam is a woman and does not have the documentation in accordance with the Custody Law, she tries to get a local administrator to sign her papers. Facing off against all the bureaucratic problems established by a society that considers women inferior and that prevents her from achieving her objective, Maryam ends up initiating a campaign of political vindication and is established as the leader of the movement to free women and achieve the social justice they lack. To achieve this, enters into the political race to become the mayor of her city, transforming her into a true phenomenon. A considerable section of the Saudi spheres of power are horrified by her efforts and attempt to establish place pressure upon Maryam in order to make her abandon her objective before their established oligarchic structure crumbles. Barriers and obstacles surge as Maryam attempt to carve out her impromptu political career and win justice for gender. 'The Perfect Candidate' is the latest film by Saudi director Haifaa Al-Mansour, who is very committed to the social struggles of her country. It has been shown in lots of international festivals such as Venice and Toronto. Hide full plot... Show full plot 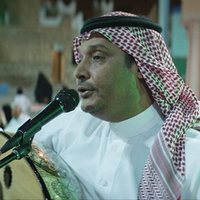 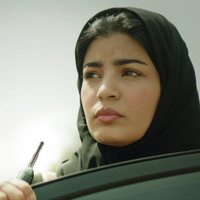 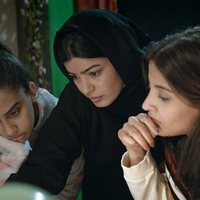 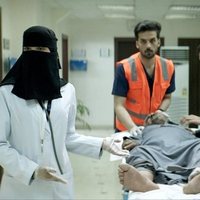 ?
Write your own 'The Perfect Candidate' review.