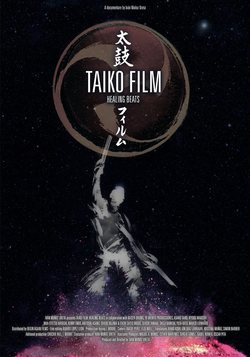 A taiko is a Japanese drum. With more than 2000 years of history and appearing in all the arts and in many aspects of Japanese culture. Taiko is more than a simple instrument: is a life philosophy, a martial art, a discipline art. It is passion, effort, respect, joy and, mostly, a connection between millions of people all around the world that started in the legendary Japanese country. This documentary it is the debut in directing movies by the Spanish Iván Muñoz Ureta, and introduces us in the fascinating world of Taiko, its origins, story and evolution through the centuries, its multiple applications and styles, its expansion to the world and its influence in both western and eastern modern culture. 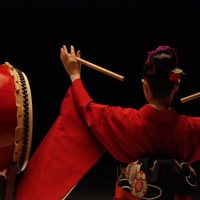 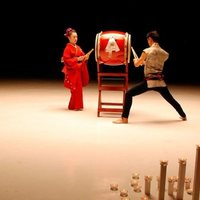 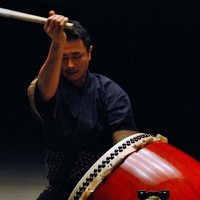 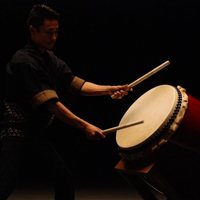