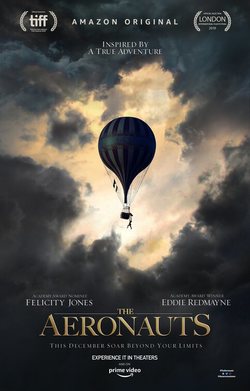 Onboard a hot air balloon, pilot Amelia Rennes (Felicity Jones) and scientist James Glaisher (Eddie Redmayne) will have to fight to survive whilst in pursuit of scientific discovery. Rennes has spent her entire life as a hot air balloon pilot, a job she used to enjoy alongside her husband before he passed away. Meanwhile, Glaisher has decided to change science for adventure by embarking on this journey hoping to prove to his skeptical colleagues that the weather can indeed be predicted provided that one possesses enough meteorological data. 'The Aeronauts' combines the different stories of real people who lived in the 19th century that marked an integral point in meteorological history and broke historic records in their respective fields. The films enhances the true story with stunning visuals that tell the tale of these two characters that fight to open doors that everyone else keeps slamming shut in their faces, all whilst they try to overcome all the pain from the past that is haunts them. Directed by Tom Harper with screenplay written by Jack Thorne, stepping into the roles of Amelia Renne and James Glaisher are Felicity Jones ('Rogue One: A Star Wars Story', 'A Monster Calls') and Eddie Redmayne ('Fantastic Beasts and Where to Find Them', 'The Danish Girl'). 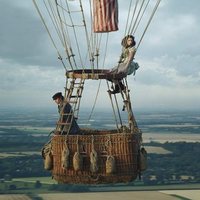 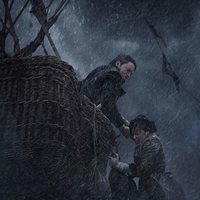 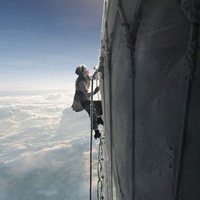 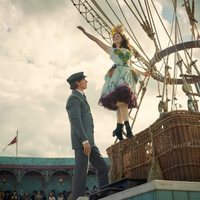 ?
Write your own 'The Aeronauts' review.