Jeffrey Lebowski, better known as The Note is a vague, a man without a job or future is living in Los Angeles and he is dedicated to drinking and bowling with his neighborhood friends. One day, a couple of thugs mistake him a billionaire who has the same name and is beaten at home. He wants justice and new carpet after the assailants mearan in his, so start searching the other Lebowski, all with the help of his fellow bowling. This search will emerge a deal: He will receive a reward if he can find magnate's wife. This will have with the help of Walter and Donny, hid bowling friends. Directed by the Coen Brothers is starring Jeff Bridges, John Goodman, Julianne Moore, Steve Buscemi, David Huddleston, Tara Reid, Philip Seymour Hoffman and John Turturro. Presented in the Official Selection at the 1998 Berlin International Film Festival. 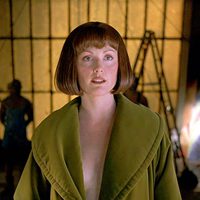 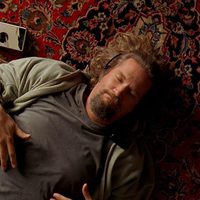 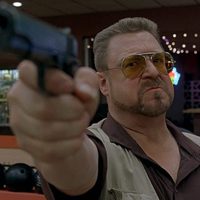 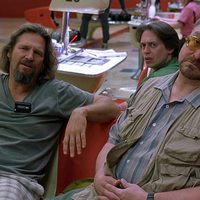 ?
Write your own 'The Big Lebowski' review.