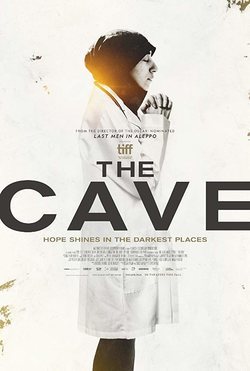 In this follow-up documentary to director Feras Fayyad's Oscar-nominated 'Last Men in Aleppo', 'The Cave' takes us to a web of tunnels and escape passages in Eastern Ghouta. These routes are used by many citizens of Syria who have been driven underground as war wages in their homes, towns and neighbourhoods. 'The Cave' is the name given to an emergency underground hospital staffed by professionals who have taken to administering care on a subterranean level. One such professional is the pediatrician, Dr. Amani Ballour, who, like her other female colleagues Samaher and Dr. Alaa, must contend with daily sexism dealt out by the men in her department as well as the stresses of running a hospital in the warzone. The three women form a unit as they fight to bring healthcare to the citizens of Syria affected by the use of chemical warfare. 'The Cave' follows Dr. Ballour, her colleagues and her patients through surgeries performed without anaesthesia to air-raids that leave patients and surgeons alike shaken. In examining the life of those sheltering in the secret hospital, 'The Cave' aims to explore human heroism in times of war and devastation. 'The Cave' was directed by Feras Fayyad and was written by Feras Fayyad alongside Alisar Hasan. Hide full plot... Show full plot 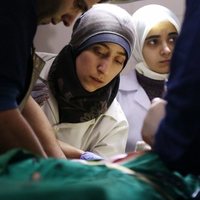 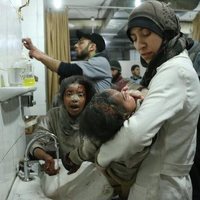 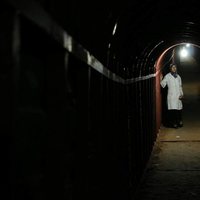 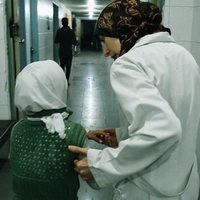 ?
Write your own 'The Cave' review.