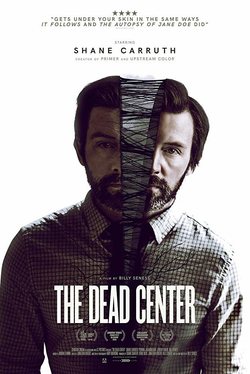 John Doe is a suicide victim that everybody considered dead. Until his corpse disappears from the morgue where it was supposed to be, and everything starts to get more complicated. The psychiatrist Daniel Forrester tries to help a new patient that arrives at the psych hospital with an emergency case, the unkown patient doesn't remember how he got there and is in a catatonic state. While trying to help his patient and get to the bottom of the mystery, everything starts to get out of hands and they will have to fight against demonic forces, while Forrester starts to suspect that there is much more going on with his patient than it seemed. 'The Dead Center', a supernatural thriller, is written and directed by Billy Senese. 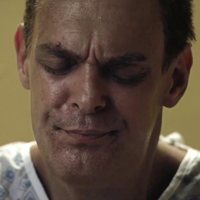 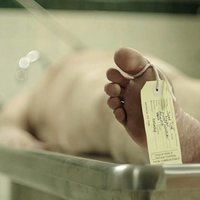 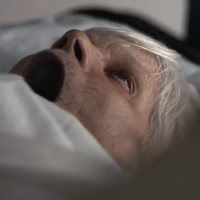 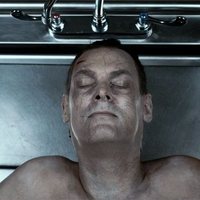 ?
Write your own 'The Dead Centre' review.