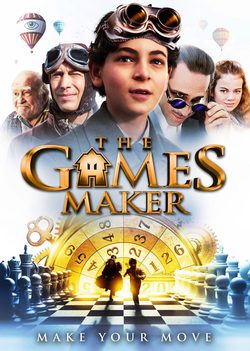 In the tenth birthday of Ivan Drago (David Mazouz) , his parents decided to take him to an old amusement park where he get a comic book as a consolation prize. Ivan discovers a strange game inventors contest. Unbeknownst to his father and with the complicity of his mother, Ivan decides to send his being among the ten thousand winners prototype. Ivan become a contest winner and he receives a sticker at first thought to be temporary. Unable to remove it from his wrist, he will find that the decal is a brand that will allow him to pair it with a world full of intrigue and adventure, meanwhile, his parents suffer a tragic accident where at first they are supposedly dead, taking Ivan to live at the orphanage Possum and then, he decides to find the truth. 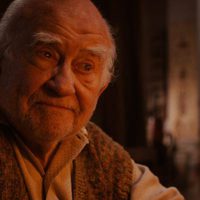 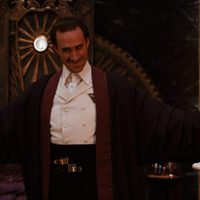 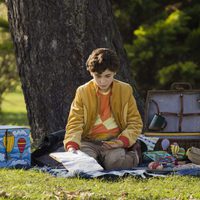 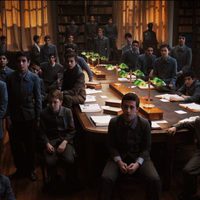 ?
Write your own 'The Games Maker' review.

Based on a book written by Argentinian writer Pablo De Santis