The Goddess of Fortune 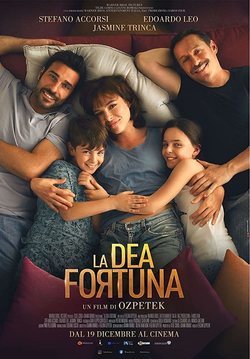 Arturo (Stefano Accorsi) and Alessandro (Edoardo Leo) have been together for fifteen years. Although their love and passion have created an important bond between the two, their relationship has been in crisis for some time. But the sudden arrival at home of the children of Annamaria (Jasmine Trinca), Alessandro's best friend, will put an unexpected turn on their boring routine. Directed by Ferzan Ozpetek, who after many films exploring the beginning of love or the explosion of romance dares a relationship on the verge of separating precisely because passion has disappeared. 'La Diosa Fortuna' is an LGTBI + film, but according to the director this aspect is totally irrelevant and it could have had two men, a man and a woman or two women, but at the heart of the film hides the idea of ??some characters who will discover that being parents is not a question of genetics, but of heart, responsibility and morality. 'La Diosa Fortuna' was nominated for four David di Donatello awards, of which she managed to win two: Best Actress for Jasmine Trinca and Best Song, 'Diodato', for Migliore Canzone. The script is signed by Gianni Romoli and Ferzan Ozpetek himself. The cast is completed by Sara Ciocca, Edoardo Brandi, Serra Yilmaz and Barbara Alberti.

Cast The Goddess of Fortune 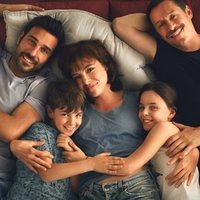 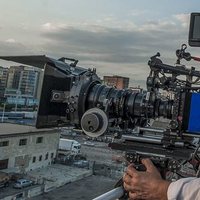 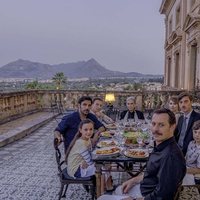 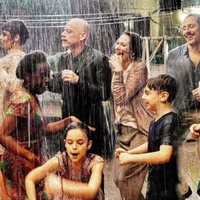 Reviews The Goddess of Fortune

?
Write your own 'The Goddess of Fortune' review.