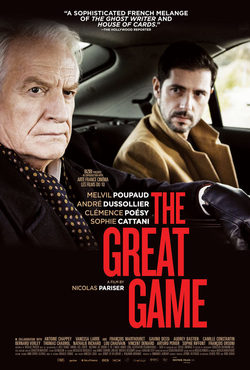 'The Great Game' is the French director, screenwriter and actor Nicolas Pariser first film, which focuses on issues such as corruption and misinformation that exist in Europe through vision Pierre Blum (Melvil Poupaud), a famous writer in his forties that still living in the 2000s, and who must face the revolutionary ideas he had in his youth. One night he meets a mysterious man (André Dussollier) in a casino, who ask him for help in a mysterious issue. It will contact him to all that he wanted to forget and also provoke arguments between him and Laura (Clémence Poésy), a young militant of the extreme left with he has already fall in love. In which character would Pierre Blum trust? Appearances always deceive. 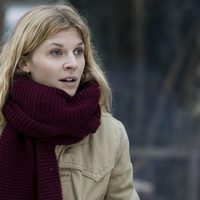 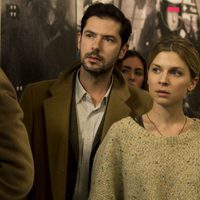 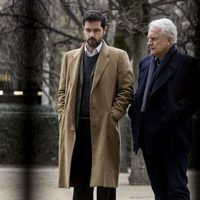 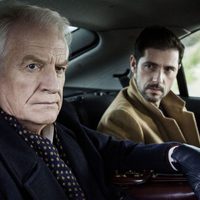