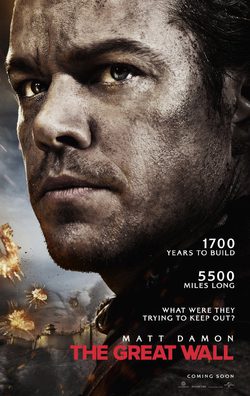 Directed by acclaimed Chinese director Zhang Yimou ('House of Flying Daggers', 'Under the Hawthorn Tree'), this movie is a great production between the United States and People's Republic of China focused on the mysteries that hides the Great Wall of China, one of the most impressive monuments of world history. Set in the fifteenth century in ancient China, a period of coexistence between British soldiers and the Chinese people on par with the Great Wall is built. As the building progresses, two soldiers realize that it not only serves to protect themselves from the threat of the Mongols, but also, when night falls, escape something inhuman and more dangerous. With Zhang Yimou in the direction, the film will feature an international cast led by Matt Damon. Also starring Willem Dafoe will, Andy Lau, Pedro Pascal, Jing Tian, Lu Han and Eddie Peng. The script is run by Tony Gilroy ('Michael Clayton' and 'Jason Bourne' trilogy), Chris Brancato ('Hannibal ', 'Narcos') and Doug Miro ('The Sorcerer's Apprentice'). 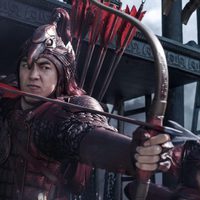 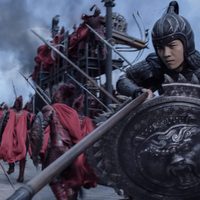 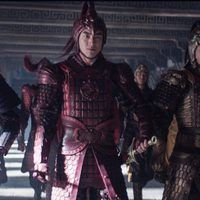 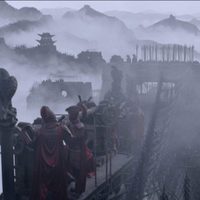 ?
Write your own 'The Great Wall' review.

Bryan Cranston was considered to join the film but Willem Dafoe was chosen for his role. Luhan is a former member of a K-pop boy band. He left EXO (the band) in October of 2014. The film has received strong critics due to its 'whitewashing'. One of the commentaries was expressed by Constance Wu, who in other times had already talked about Hollywood's racism.