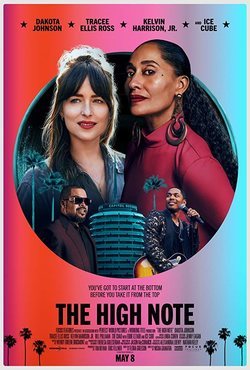 Set in the vibrant Los Angeles music scene, 'The High Note' tells the story of Grace Davis (Tracee Ellis Ross), a superstar with a great musical career and whose talent and ego have unsuspected limits. Maggie (Dakota Johnson) is her assistant, a girl with more work than can be covered and in which her childhood dream: to become a music producer is still latent. When Grace's manager (Ice Cube) offers her an opportunity that could alter the course of her career, Maggie and Grace begin to devise a complicated plan with which they are determined to change their lives forever. Grace doesn't want her career to end just because of her age and refuses to be performing the same songs until she retires; For her part, Maggie takes advantage of this intention of her boss to offer her knowledge in music to produce her next album and make it a success just as Grace wishes. As the film progresses, the relationship between the two protagonists goes from being diffuse to creating a bond of brotherhood and brotherhood from which they will approach the professional dreams that still have to be fulfilled. Behind the scenes he directs Nisha Ganatra, known in the television environment after directing some of the episodes of series like 'Shameless' or 'Brooklyn 99'. Hide full plot... Show full plot 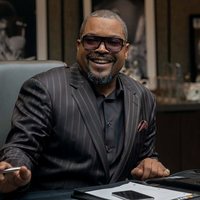 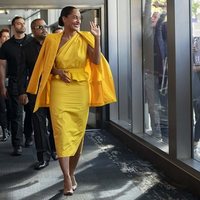 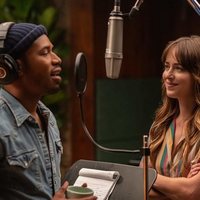 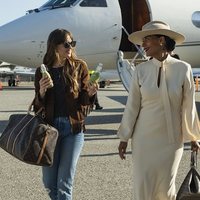 ?
Write your own 'The High Note' review.

The female director Wanuri Kahiu was originally going to direct the movie.