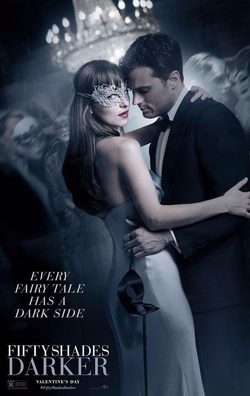 After the worldwide success of 'Fifty Shades of Grey', the second novel of the best-selling trilogy written by E. L. James 'Fifty Shades Darker' will now have its own cinematic adaptation that will see the the love story continue between Anastasia Steele and Christian Grey. Both characters will be played again by Dakota Johnson and Jamie Dornan respectively. Since she left Christian, Ana tries to get her life back and starts working at Seattle Independent Pubishing. She will soon meet Christian once again, however, and decides to give him a second chance. Nevertheless, there will be conflicts between the two after he reveals he now owns the publishing company, interfering on Ana's career and firing Ana's abusive boss. The appearances of Elena Lincoln, the woman who seduced Christian and introduced him into his current lifestyle, and Leila Williams; a former submissive, will endanger Anastasia's life. Fearing that she might leave him for good, Christian will have to ask the most important question of his life. Hide full plot... Show full plot 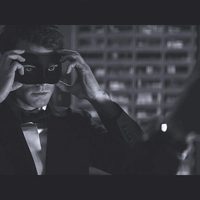 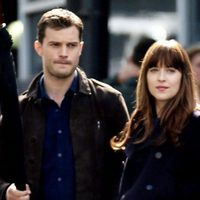 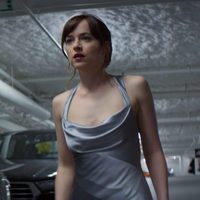 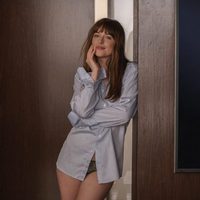 Rumors circulated in early 2015 that Jamie Dornan had made a decision not to reprise his role as Christian Grey in the future 'Fifty Shades of Grey' films. The fans showed interest in the role of Elena Lincoln was played by Kim Cattrall, Michelle Pfeiffer or Charlize Theron. At the end actress Kim Basinger was chosen. After receiving critics that clean shaven Jamie Dornan wasn't sexy enough as Christian Grey in the first film the producers decided that he could keep his stubble for Darker and Freed.