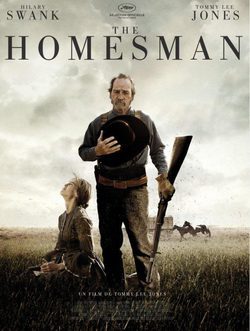 Tommy Lee Jones is the director, the screenwriter and the main actor in 'The Homesman'. This is Jones' second movie as a director. Set in 1855's Nebraska, United States, it tells the story of Mary Bee Cuddy, a lonely woman played by Academy Awards Winner Hillary Swank, who must overcome the risks of taking three mad women back to their homes across the country, from Nebraska to Iowa. Alongside George Briggs - played by Tommy Lee Jones- they must face all the difficulties that might occur on the state's borders. Grace Gummer, Miranda Otto, Sonja Richter, Jo Harvey Allen, William Fichtner, Evan Jones, Caroline Lagerfelt and John Lithgow complete the cast of this dramatic western. It was selected for the Palme d'Or in the main competition of Cannes 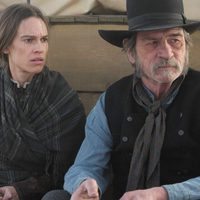 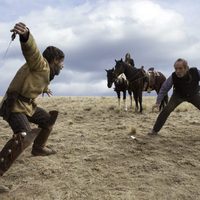 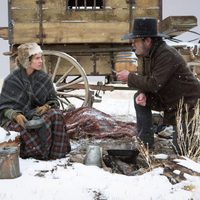 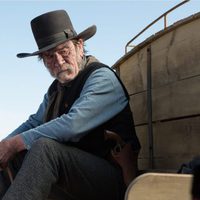 ?
Write your own 'The Homesman' review.