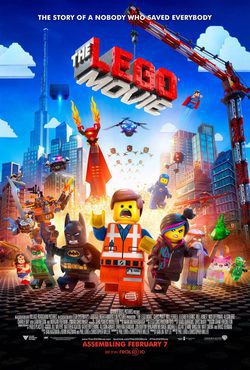 This animated feature film is based on LEGO, the popular Danish construction toys manufacturer brand. Directed by filmmakers Phill Lord and Christopher Miller ('21 Jump Street'). 'The LEGO Movie' is set on the LEGO universo and it tells the story of Emmet (voiced by Chris Pratt), an ordinary, rules-following, perfectly average LEGO minifigure who is mistakenly identified as "The Special" the most extraordinary and creative person in the universe and the key to saving the LEGO universe and all its worlds. Emmet will now be drafted into a fellowship of strangers, know as the "Master Builders", on an epic quest to stop an evil tyrant, a journey for which Emmet is hopelessly and hilariously underprepared.

Videoclip "Everything is Awesome" 'The LEGO Movie'

Featurette 'The Lego Movie': Behind the Bricks 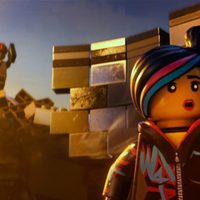 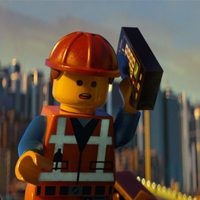 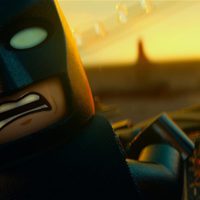 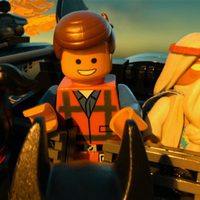 ?
Write your own 'The LEGO Movie' review.