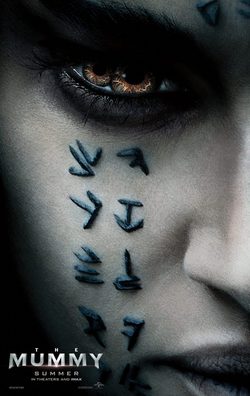 Despite being buried in the depths of the desert and despite her grave was sealed, an ancient Egyptian princess (Sofia Boutella) returns from the dead. Her destiny was unjustly taken away, she was mummified, passed centuries and now the mummy has awakened in our time. Her awakening proves that there is a hidden evil that has grown over the centuries to unsuspected limits. From the endless sands of the Middle East, to unknown underground labyrinths under the city of London, 'The Mummy' offers a new version of the classic monster. The reboot is played by Tom Cruise, Annabelle Wallis and Sofia Boutella. They complete the confirmed cast so far Jake Johnson, Marwan Kenzari, Courtney B. Vance and Dylan Smith. It is directed by Alex Kurtzman, who also produces it along with Chris Morgan. With this film opens the Universe of the classic monsters of Universal. Hide full plot... Show full plot 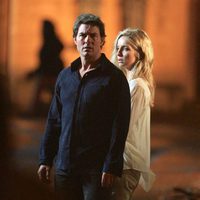 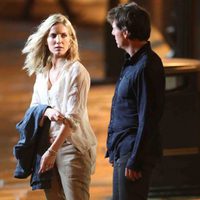 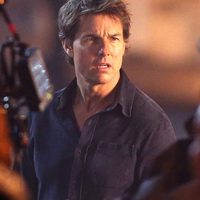 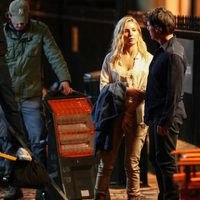 ?
Write your own 'The mummy' review.

Len Wiseman was originally set to direct, but dropped out before production began. He was replaced by Andrés Muschietti, who then also dropped out due to creative differences. Will be released 9 years after the last live action mummy film (The Mummy: Tomb Of The Dragon Emperor). Part of Universal studios 'Monsters Universe' franchise