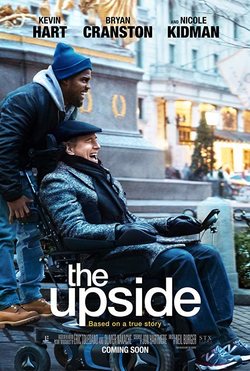 American remake of the successful French film 'The Intouchables' and based on the real story of Philippe Pozzo di Borgo, 'The Upside' tells the story of Philip, an old wealthy paraplegic man, hires Dell, an unemployed black man, to help him develop the everyday tasks, such as get up or go to the toilet. The young man is a fun and carefree person, quite the opposite to old Phillip, who seems to be too used to the rigid norms of the circles in which he lives. Together, they will discover that they can help and learn a lot from each other. This dramatic comedy is an optimist work, that celebrated life in all its different sides, and is helmed by Neil Burger, director of 'The Illusionist' and 'Divergent'. Among its cast, we can find Bryan Cranston, Nicole Kidman and Kevin Hart. 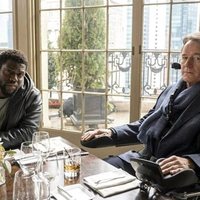 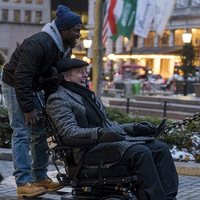 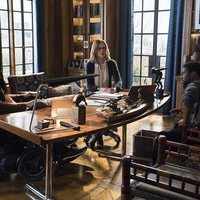 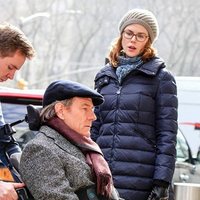 ?
Write your own 'The Upside' review.