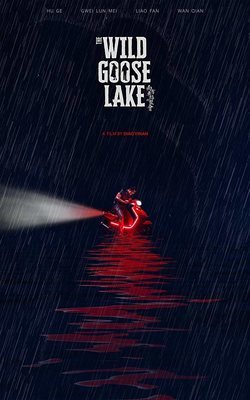 After leaving prison, gangster Zhou Zenong (Hu Ge) makes an appointment with his former contacts in the criminal world for a meeting, but the meeting doesn't end the way he would've liked. However, after the encounter ends with the death of a policeman, Zhou is forced once again to become a fugitive, a criminal, he has the law against him and he has to find a way to prove his innocence. On the run, he meets Liu Aiai (Gwei Lun Mei), a prostitute whom he is unsure whether he can trust, fearing that she could have been sent to deliver him to the police in exchange for the considerable bounty promised to the one who brings in this highly wanted prisoner. Zhou Zenong must test the limits of what he is willing to sacrifice for this woman and for the family that he was forced to leave behind. 'The Wild Goose Lake' is a movie directed by Diao Yinan, the writer and director responsible for movies such as 'Night Train' (2007) and 'Black Coal' (2014). With 'Black Coal', he managed to win the Golden Bear in the Berlin Film Festival and his movies have been selected in great festivals such as Cannes and San Sebastián. The film stars Gwei Lun-Mei, actress of films like 'The Big Call' and Hu Ge ('Butterfly Lovers'). The film premieres in Spain on January 24, 2020. Hide full plot... Show full plot 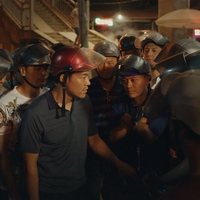 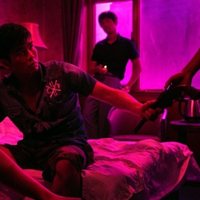 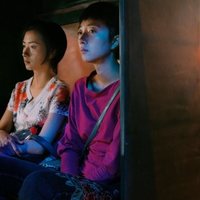 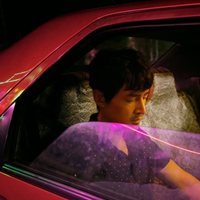 ?
Write your own 'The Wild Goose Lake' review.

The film was shot in Wuhan dialect, instead of Standard Mandarin. Hence, most of Chinese audiences, like all foreign audiences, actually have to read the subtitles in order to understand what the characters are saying.