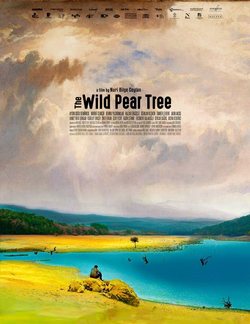 The story he tells introduces us into the life of an aspiring writer who will have to return to the town where he was born in Turkey, and in which his dreams and hopes will be overshadowed by his father's debts and great problems. Ebru Ceylan is in charge of the script of this drama with its director Nuri Bilge Ceylan (they have already collaborated together on many projects), and are part of the cast Serkan Keskin, Hazar Ergüçlü, Ahmen Rifat Sungar, Dogu Demirkol, Murat Cemcir, Ercüment Balakogly and Tamer Levent. 'The wild pear tree', by Turkish filmmaker Nuri Bilge Ceylan ('Once Upon a Time in Anatolia', 'Winter Dream', 'Three Monkeys', 'Climates'), was selected to compete for the Palme d'Or at the Festival Film Festival of 2018. 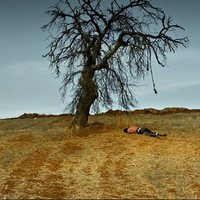 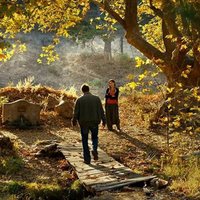 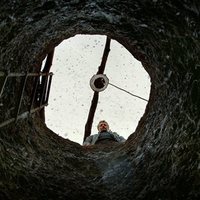 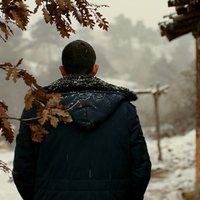 ?
Write your own 'The Wild Pear Tree' review.

'The Wild Pear Tree' marks Nuri Bilge Ceylan's seventh time in Cannes Competition. The film is inspired by the real story of co-writer Akin Aksu's father. Moreover the character arc of the protagonist, Sinan, is also based on none other than Akin Aksu himself. It took more than 9 months to write the screenplay. Also, it was shot in 3.5 months and took Nuri Bilge Ceylan nearly twelve months to edit the footage.