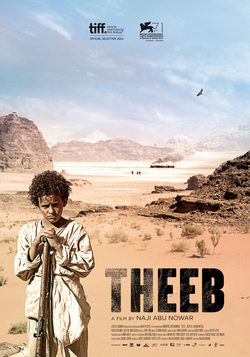 Arabia, 1916. I World War have started. In the Ottoman province of Hijaz, a young Bedouin boy, Hussein, who lost his father and he has to take care of his little brother, Theeb. Everything will change when a British officer appears with a weird and secret mission. Hijaz will help to find the destination at the same time that He has to protect his brother. Then, He will have a exciting and dangerous experiences and greatly hastened coming of age as he embarks on a perilous desert journey to guide a British officer. 'Theeb' is directed by Naji Abu Nowar and written by him and Bassel Ghandour. Jacir Eid Al-Hwietat, Hussein Salameh Al-Sweilhiyeen and Hassan Mutlag Al-Maraiyeh are the protagonist of the film. 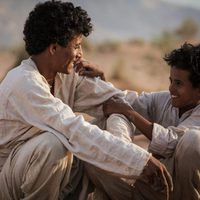 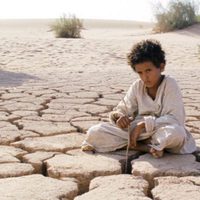 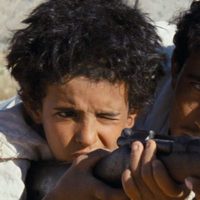 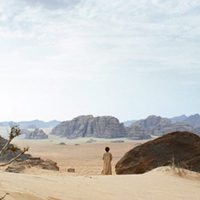 ?
Write your own 'Theeb' review.