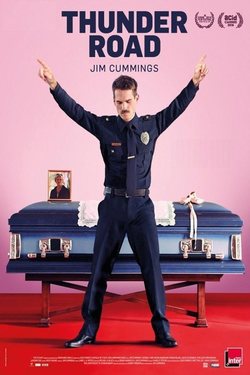 Jim is a police officer who struggles with relationships and anger issues, but he?s just trying to do right by those he cares about, especially his daughter, Crystal, whom he's only in charge of three days a week. In the middle of his divorce and a bad professional moment, he loses his mother as well. Trying to deal with her death throws him off balance completely. Jim will try to restore his life, but He is not able to perceive that people around him are not in a good place like him and that they have necessities as well. 'Thunder Road' is a remake based on the short film with the same name from 2016. The writer, director and star of this film is Jim Cummings ('No Floodwall here'), who repeats his role of Officer Jim Arnaud. The cast is completed with Jocelyn DeBoer ('Zombis nazis 2. Red vs. Dead'), Nican Robinson ('The Filth'), Jocelyn DeBoer ('Greener Grass'), Chelsea Edmundson ('Midnight, Texas'), Macon Blair ('Green Room') and Ammie Masterson ('Magnum P.I.'). The movie succeeded in several festivals. Jim Cumming was awarded by his work as director and actor in Cinema Jove (Valencia International Film Festival), Film Club's The Lost Weekend, Milan Film Festival, Montréal Festival of New Cinema, Nashville Film Festival and Seattle International Film Festival. Hide full plot... Show full plot 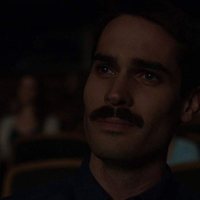 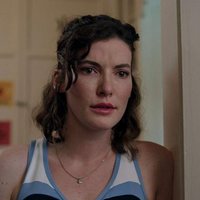 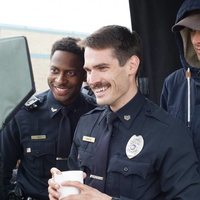 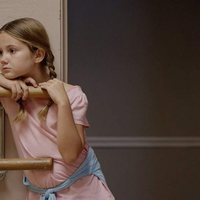 ?
Write your own 'Thunder Road' review.

The first long take in the film lasts for 12 uninterrupted minutes. Other long takes last 2 to almost 4 minutes. Based on 2016 short film of the same name, which premiered and won an award at the Sundance Film Festival. The beginning of the film is a recreation of the original short film.