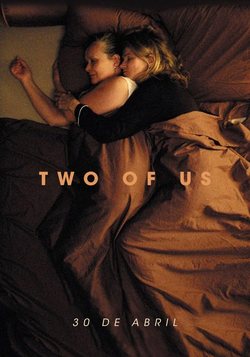 'Two of us' is a French film written and interpreted in completely French but directed by an Italian man, Filippo Meneghetti. But all this remains in the background when talking about a universal theme: love. The film tells the story of Nina and Madeleine, two retirees women who are neighbors and have been having a romantic relationship between them for years but hidden from the rest of the world. One of them, Madeleine, has children who have never known about this crush and who, it seems, never dares to tell. Their proximity helps the easily combined life they lead, constantly moving from the house to each other and enjoying their love between them and only them. But everything changes when Madeleine suffers some type of neuronal condition that leads to the hospital and her mental and physical condition begins to be much more dependent. As expected, both her children and Nina want to be constantly with her so this can cause some conflict between them and Anne, one of the daughters, will begin a suspicion of the whole situation. Their common life begins to endanger and the intra-family relationship begins to collapse, that is when the seconds begin to come to light. The script is signed by the director himself along with Malysone Bovorasmy.

Cast Two of Us

Subtitled trailer 'Two of us' 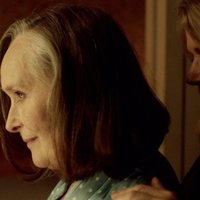 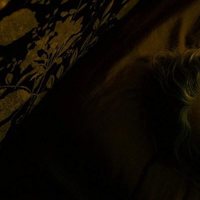 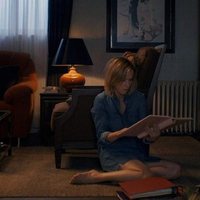 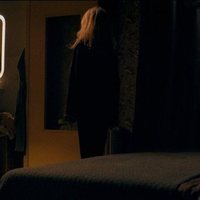 Reviews Two of Us