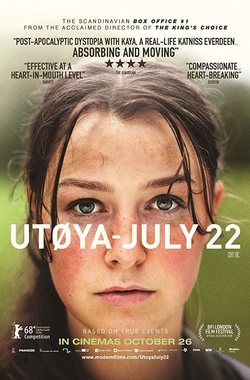 'U - 22 July' is the new film by director Erik Poppe ('The King's choice'). The film tells the real story of the events that took place on Utøya the 22th of July of 2011, when the worst terrorist attack of the history of Norway took the life of 77 people. A far-right extremist exploded a bomb-car and then proceeded to shoot the members of a summer camp in the island of Utøya, one of those victims was Kaja (Andrea Berntzen). Everything is told from Kaja's perspective, a young 18 years old girl. The film shows the facts that transpired that day in real time, a mere 72 minutes of pure horror, anguish, bewilderment and chaos. 'U - 22 July' was nominated on the best film category during 2018's edition of La Berlinale, Berlin's International Film Festival. 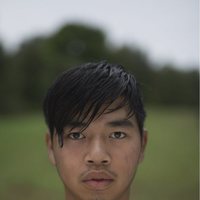 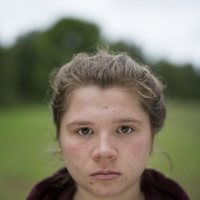 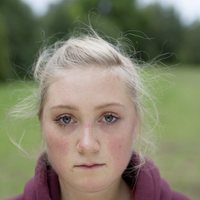 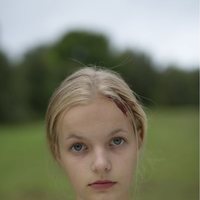 This, 'U - july 22', is the second film that tells the the real story behind the terrorist attack on Utoya the 22th of July of 2011. The other movie that tried to show the same events was '22 july', a film directed by Paul Greengrass. The entire movie is a one-take. Even though there could have been cuts when the camera was put on the ground. Erik Poppe had five days to try to get the perfect take and could not attempt more than one take a day. The take from the fourth day has been used for the final movie. The take from the third day could not be used because there was a solar storm that interfered with all the signals of the equipment. This made it impossible for the director to communicate with his cameraman.