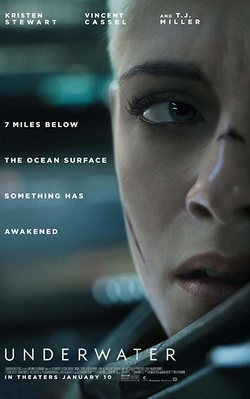 Hailed as the new 'Armageddon' with the unique twist of being set underwater. The story of 'Underwater' is follows a diverse group of researchers as they work towards accomplishing a vital study. Their mission is to spend a month in the depths of the ocean and investigate what happens beneath the waves. Suddenly, an earthquake critically affects the integrity of the maritime station's structure. In order to survive, they have to trek two miles across the bottom of the ocean with some special suits which don't have enough oxygen stores to cover them for the entire walk. As their mission takes a sinister turn, they find out that the bottom of the ocean keeps terribles secrets as they are forced to defend themselves against the different creatures that refuse to make this already deathly hike any easier. 'Underwater' is thriller, full of action, directed by William Eubank (who has directed films such as 'The Signal' or 'Love'). Starring Kristen Stewart ('Twilight', 'Personal Shopper'), Jessica Henwick ('Iron Fist' 'Game of Thrones'), Vincent Cassel ('Black Swan', 'Jason Bourne'), T.J. Miller ('Deadpool', 'Silicon Valley'), Mamoudou Athie ('The Get Down', 'Unicorn Store'), John Gallagher Jr. ('The Newsroom', '10 Cloverfield Lane') and Gunner Wright ('J. Edgar', 'The losers'). The film is set to be released on 20th of January of 2020. Hide full plot... Show full plot 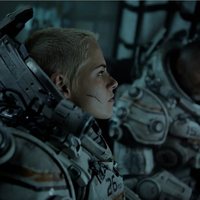 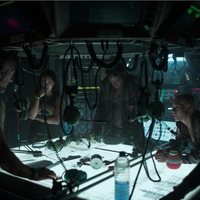 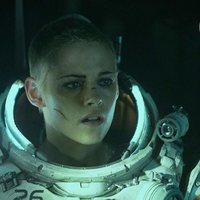 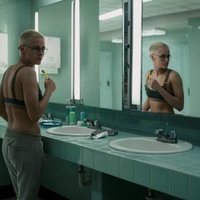 ?
Write your own 'Underwater' review.

Kristen Stewart had to shave her hair for this role. Due to Disney purchase of 20th Century Fox the movie release date was pushed to 2020. The last ever film from 20th Century Fox as Disney has decided to drop the Fox branding.